Maria de Valukhoff since her graduation from GITIS, ( faculty of drama) in 1990, did acting work in the “Third Direction” theater, (one of the first innovative theaters staging musicals in Russia at that time) headed by Oleg Kondrashov. In a while she took up teaching (acting techniques) in the GITIS Academy (the Russian State Academy for Theater Arts), Music Theater Department (prof.  A.B. Titel’s workshop). At the same time she was trying  herself  in staging which later became the major theme in her career. Among the plays staged were: “Biography: Game” by M. Frish, “Pygmalion” , ”Sorry, Angel” by S. Gainsbourg, ” A bed for three” by M. Pavic etc.

In 2014 Maria has produced her first short film which has been selected for Cannes 2015 festival. 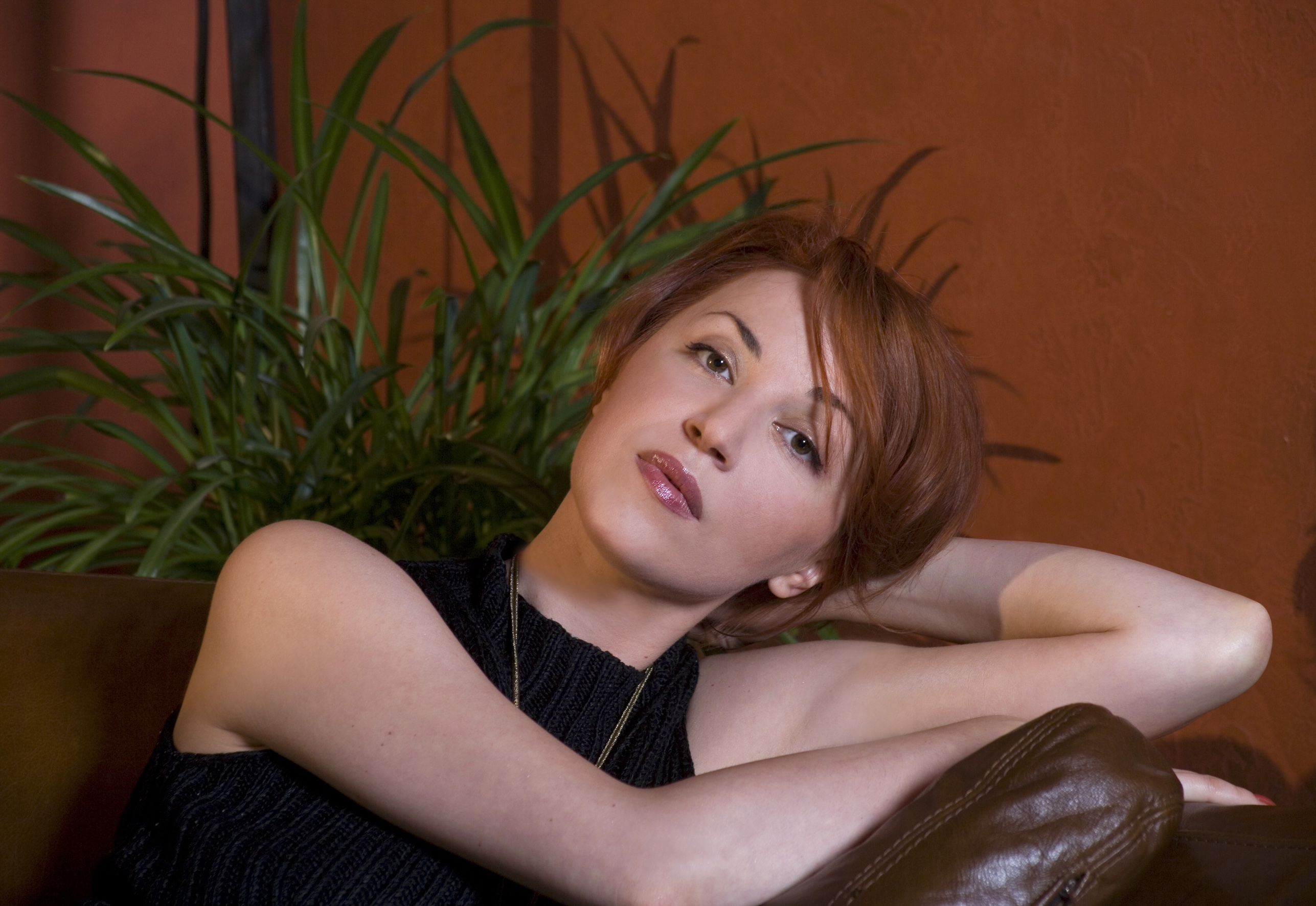 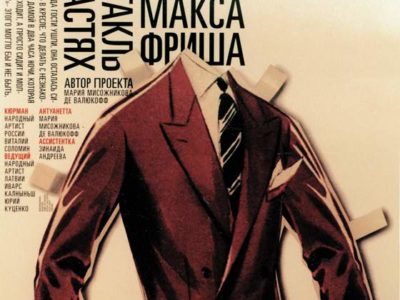 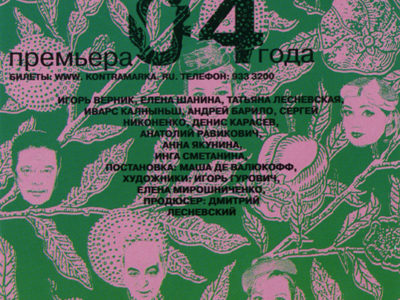